The Holmes Castle, 1895
Robert Corbitt
This book is reprinted in the Strange Case of Dr. H.H. Holmes, which can be ordered HERE. 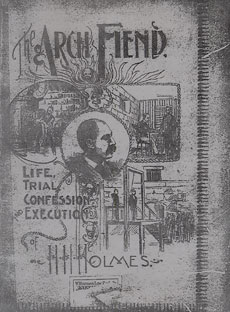 
Muder In All Ages ????
Matthew Worth Pinkerton

A great read. The chapter on Holmes is titled H.H. Holmes, The Multi-Murderer 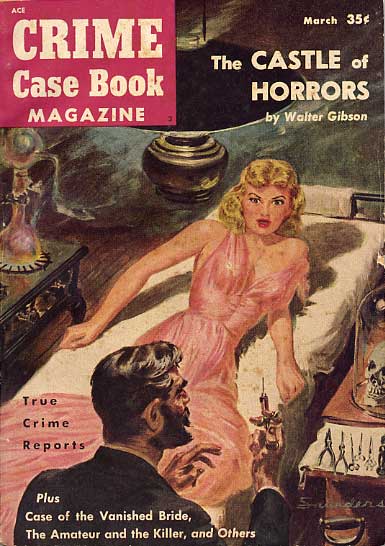 Crime Casebook, March 1954
The Castle of Horrors by Walter Gibson

“Where a one-man Crime-Cult disposed of his victims with an insidious precision that left his dark deeds undetected.”

“Who was this murderer who combined pleasure with profit in the style of a modern Bluebeard?”

“Who were the Beauties who fell prey to the wiles of the Beast?”

“How did the law finally uncover this "Criminal of the Century" and his nefarious acts?” 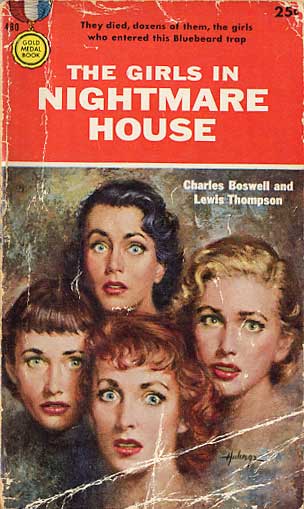 The Girls in Nightmare House, 1955
Charles Boswell and Lewis Thompson

“It was a great, gloomy monster of a house and he sat in it as a voracious spider sits in his web.”

“They came flocking to him, these girls, dozens of them, young and not so young, gay and some without laughter.”

“They came-and died-each one of them, died horribly under his hands.”

“For in that nightmare house sat the greatest murderer of his time, America's most monstrous Bluebeard.” 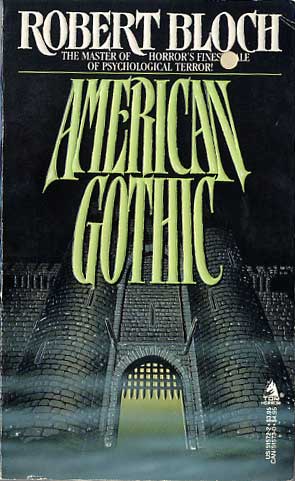 “The castle is home to G. Gordon Gregg, physician-murderer.
His victims are young, beautiful, wealthy women.
His methods are swift, scientific, and painless, his crimes perfect.” 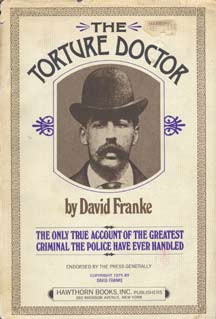 This book was found on the shelf of Dr. Harold Shipman, Britain's most prolific serial killer.
Shipman Hung himself in his prison cell, 2003.

“Holmes furnished the building the same way he constructed it.
Before he was finished, goods worth a small fortune, but not paid for, had been brought to his scene of operations.
Most of these goods were sold and resold and little was ever recovered by the original owners.” 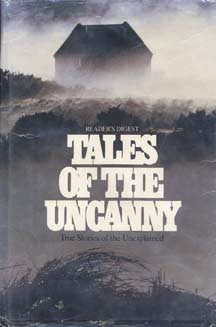 A much better version of the story than Bloch's American Gothic.
One of the best retellings of the Holmes story.
(Also reprinted in “Lost Bloch Volume Three”, 2002)

“By 1893 one out of every eleven persons was arrested during the course of a year.
And the mayor himself, Carter Harrison, was shot dead on his own doorstep.
The city was a place of peril.
Carriage collisions, traffic accidents and railroad wrecks added to the carnage.
Disease was rampant, and no wonder, with one hundred thousand pounds of manure dumped daily into the streets.

It was in this atmosphere of death that Herman W. Mudgett arrived and flourished.” 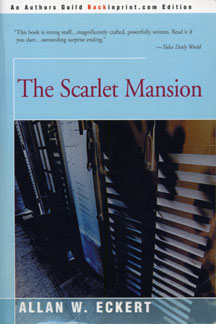 Told in narrative format using real names and incidents.
A great read. One of the best.

When I spoke with Eckert, he said that 98% of the book was accurate, based on facts of the case.

“The first twenty four days he worked as a pharmacist for the Holton was a most unpleasant time for Holmes.
He swiftly developed a consuming hatred not only for the vitriolic druggist but also for his equally caustic and irascible wife, Claire.
The only thing that made the unpleasant association bearable was the sure knowledge that this drugstore would soon be his;
that and the joy of planning how Everett Holton would die.”

The Devil's Rood, 2000
US Five
A dramatic monologue on Mudgett. 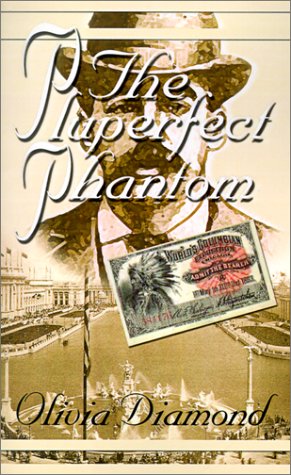 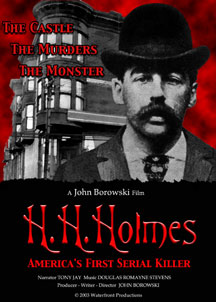 Released on August 27, 2004, this is the first ever version of the Holmes story to hit the screen. 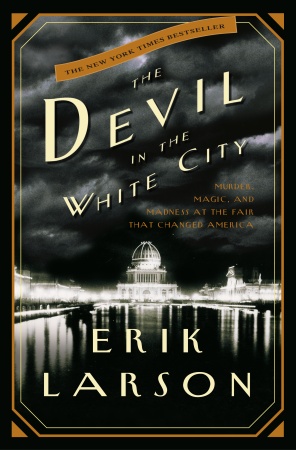 The Devil in the White City, 2003
Eric Larson 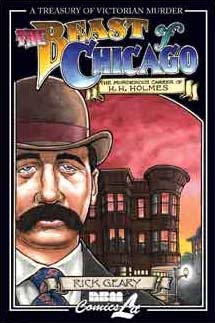 The Beast of Chicago, 2003
Rick Geary, author and illustrator

A phenomenal illustrated novel of the Holmes story.
Amazingly hand drawn, this epic is a treasure for true crime fans. 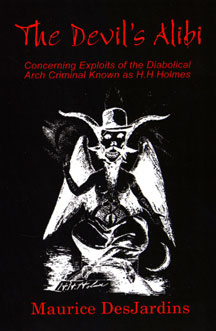 A different take on the Holmes story.
Unique and original. 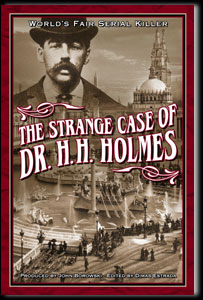